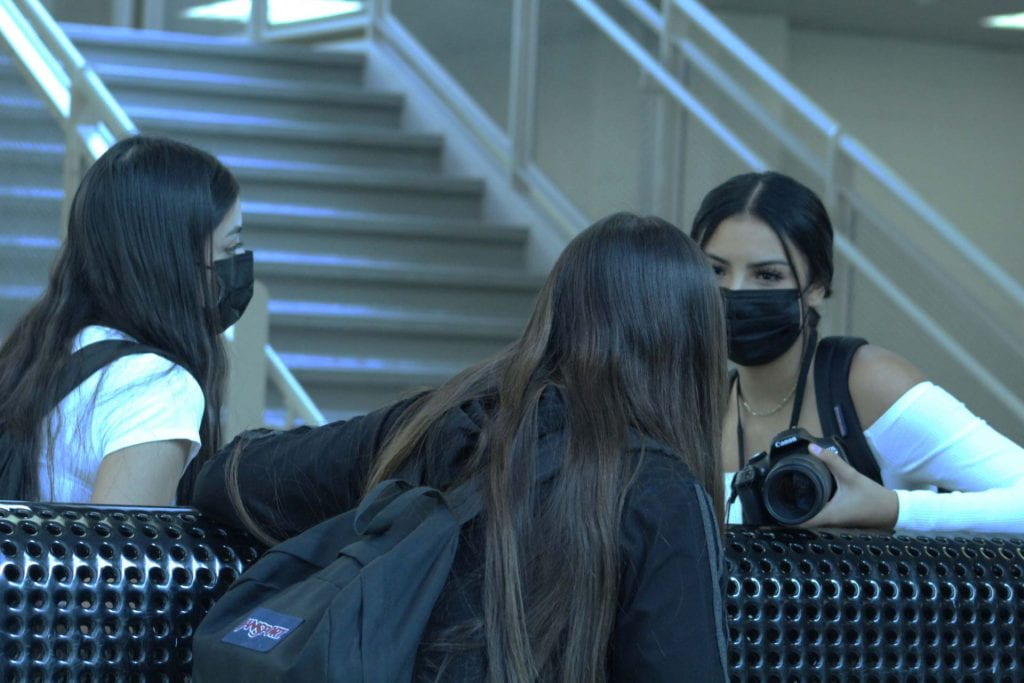 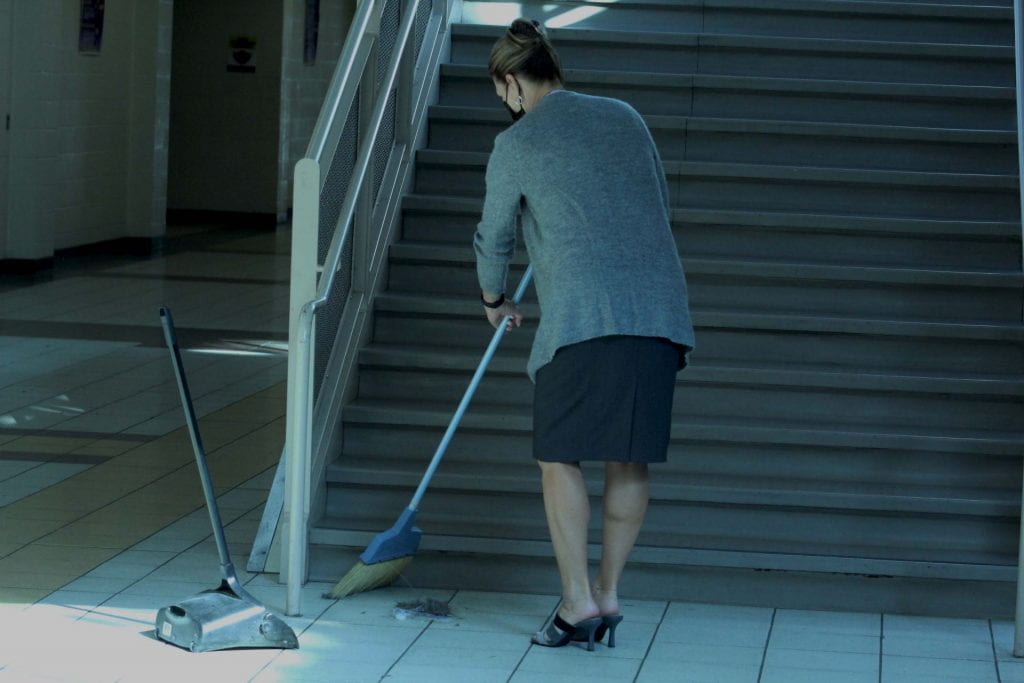 Cleaning up after lunch 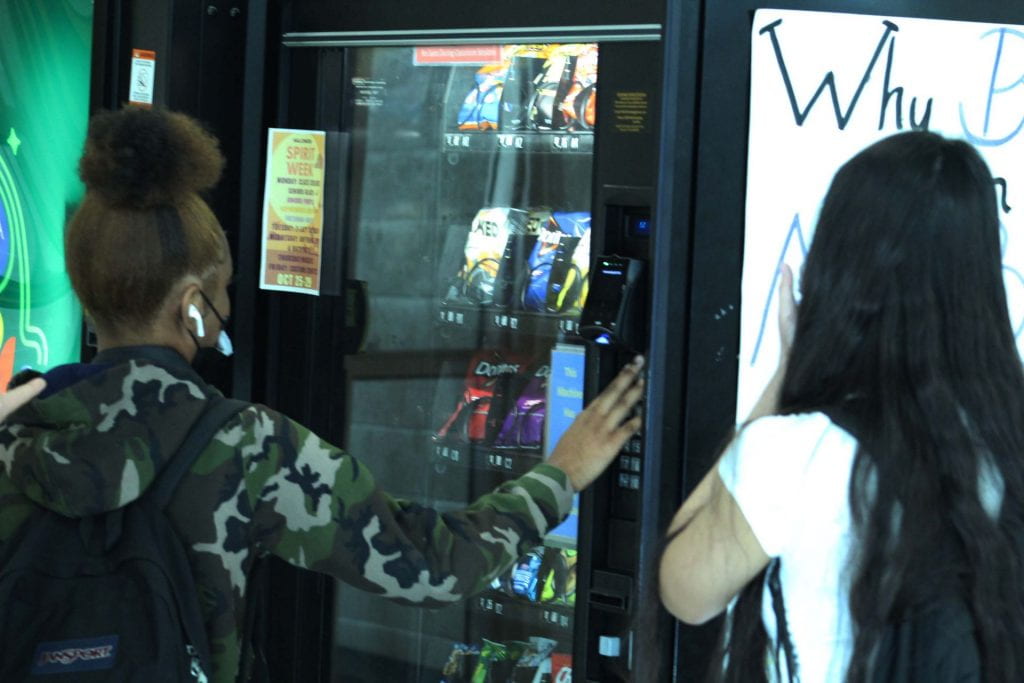 buying from the vending machine 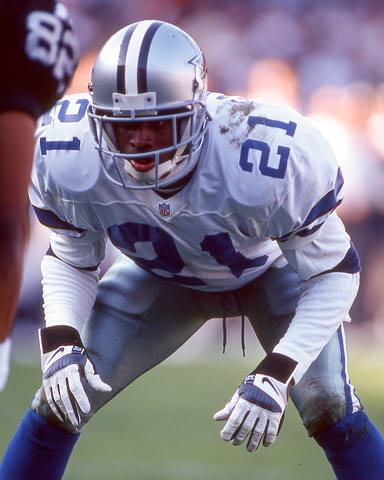 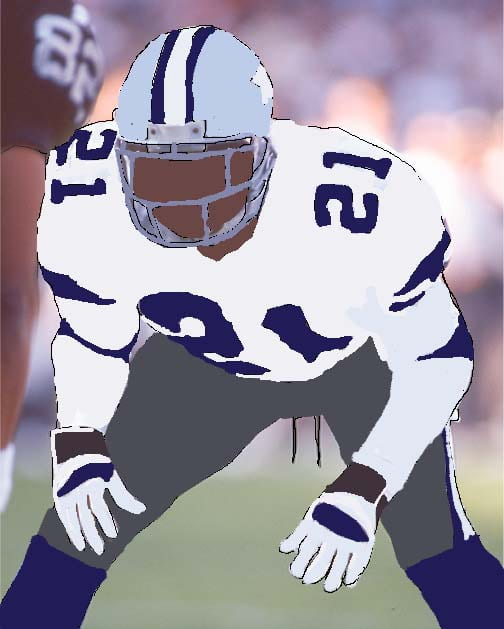 White Balance is an aspect of photography, but it’s something well worth learning about as it can have a real impact upon the shots you take. Despite the fact that to the naked eye the scene looked quite normal. The reason for this is that images different sources of light have a different ‘color’ (or temperature) to them. Different digital cameras have different ways of adjusting white balance so ultimately you’ll need to get out your camera’s manual out to work out the specifics of how to make changes. Having said this – many digital cameras have automatic and semi-automatic modes to help you make the adjustments. some digital cameras (most DSLRs and higher end point and shoots) allow for manual white balance adjustments also. After taking this picture I then held up a piece of white paper to my camera to tell it what color white is. Then I took a second shot with this setting and got the following result – which you’ll see is a much truer color cast than the first image.

Some Tips for Photography: 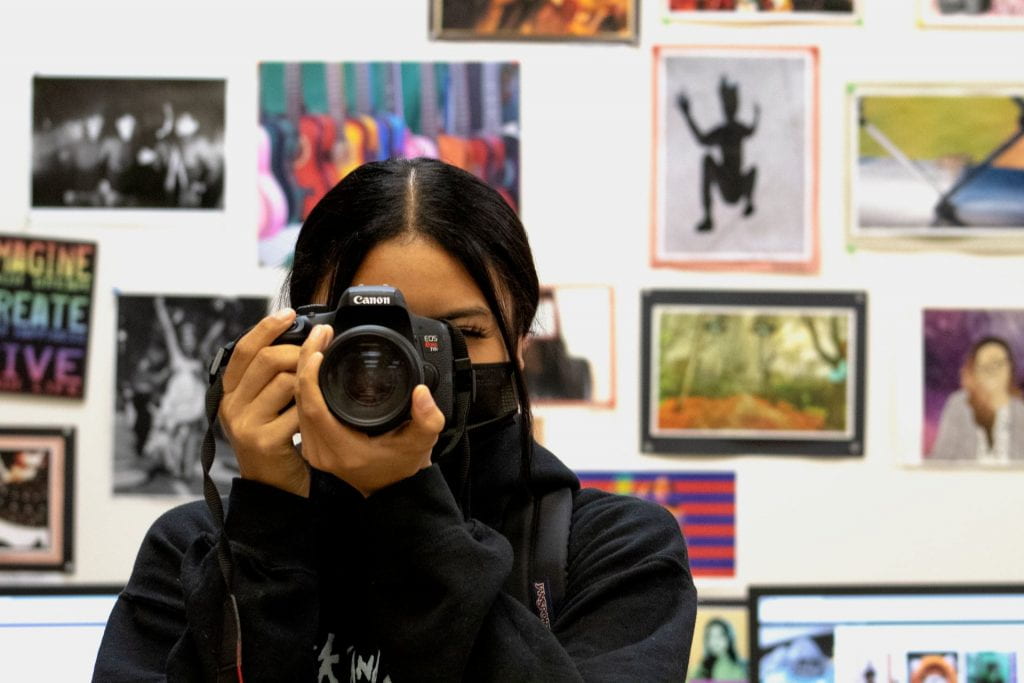 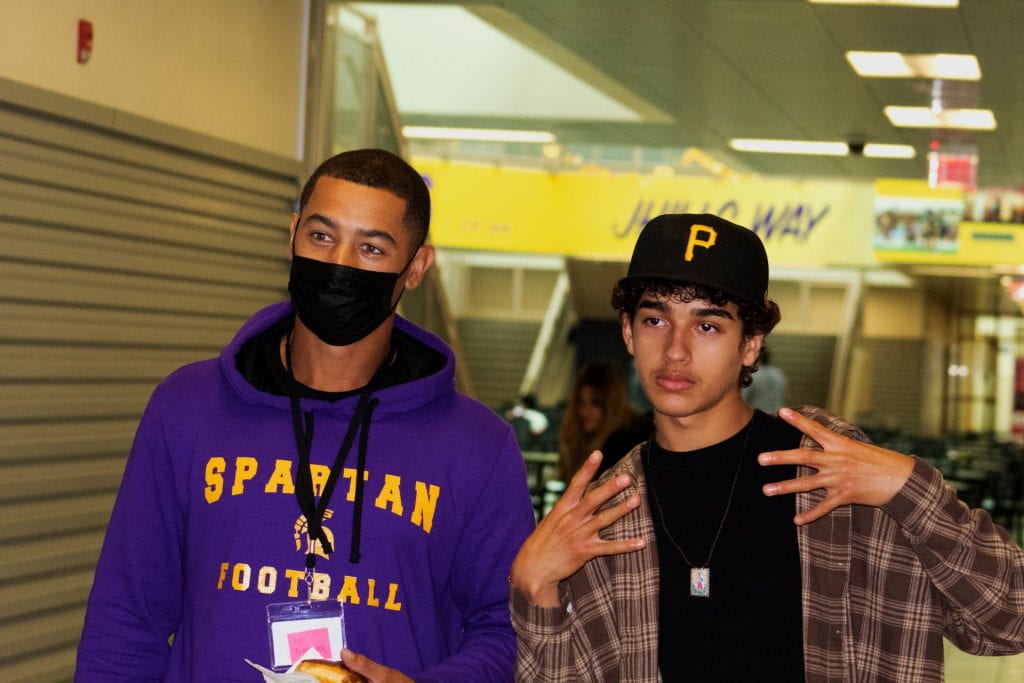 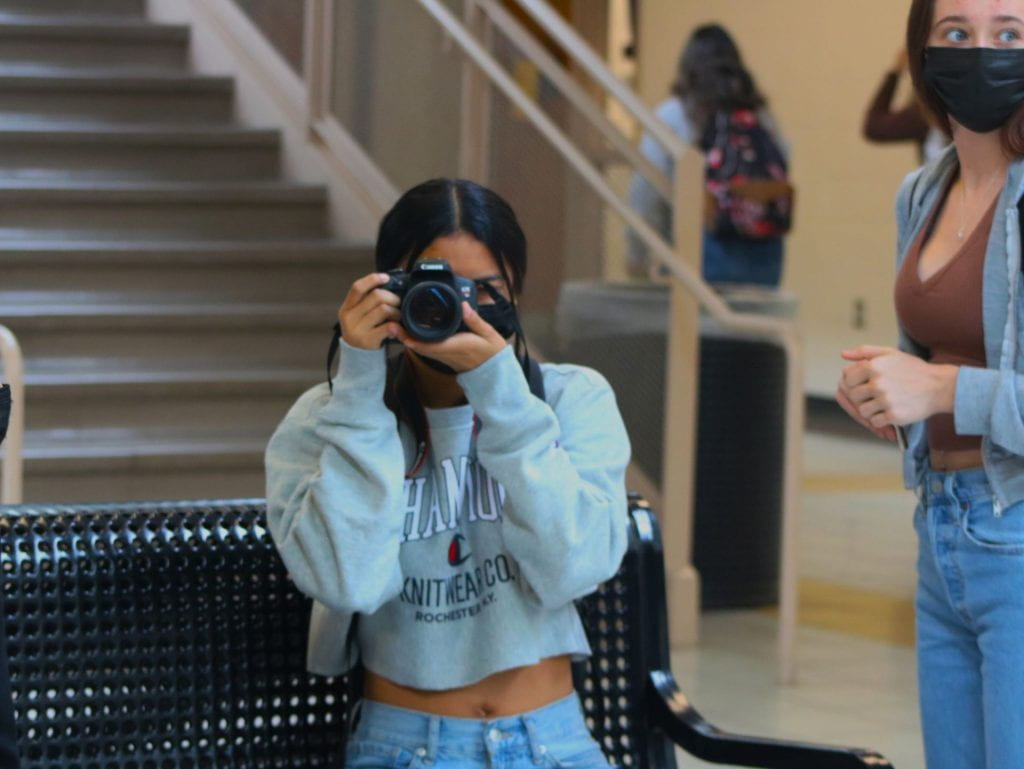 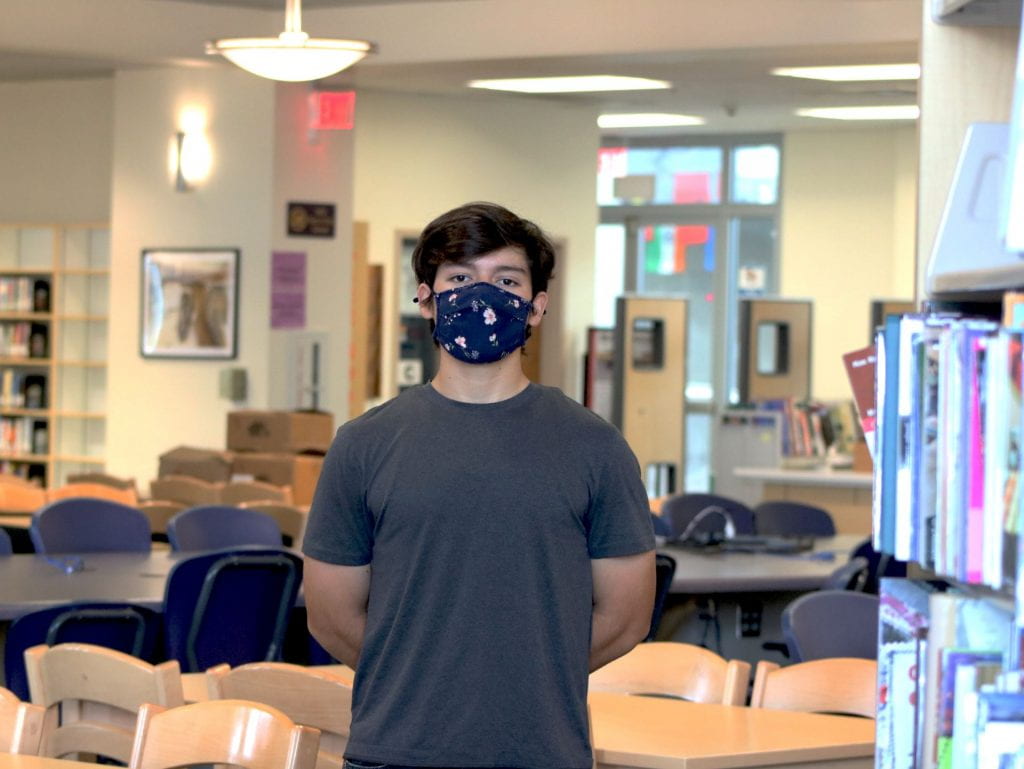 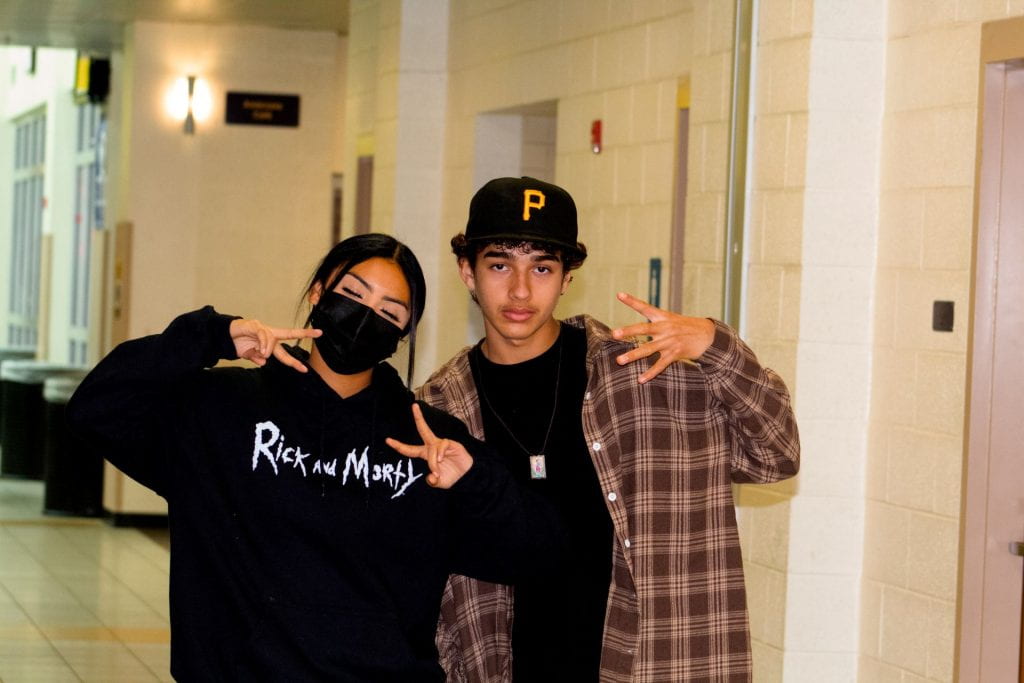 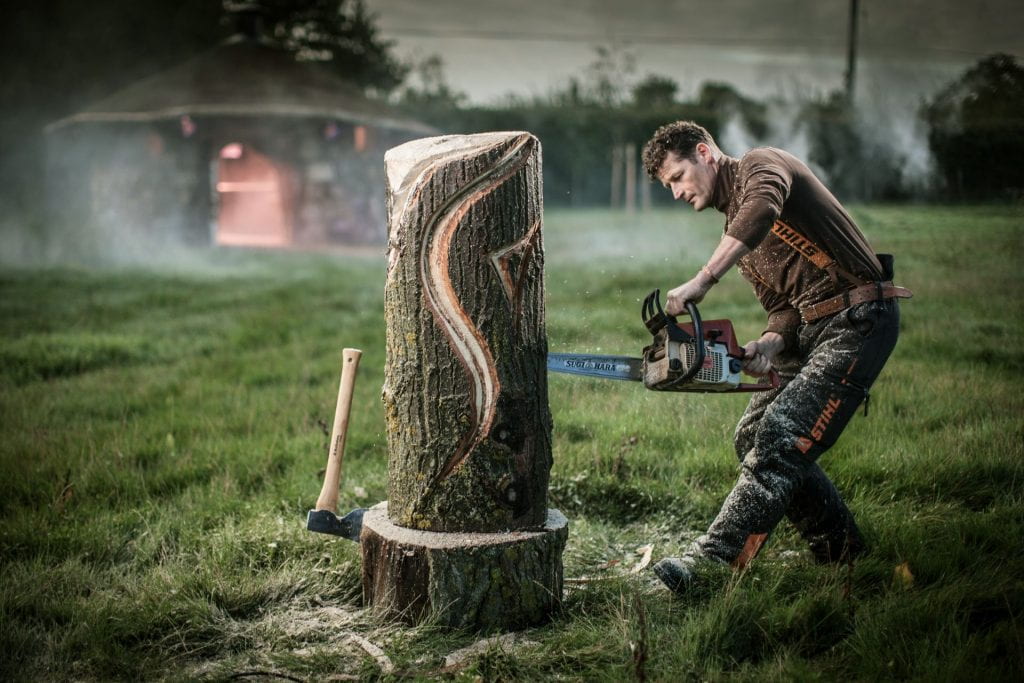 Lumber, Wood, Hardworking, Clean Photo, Cool Design on the stump. The photo looks and feels like its real cold. Looking at the photo it makes you feel like your in the forest as well. 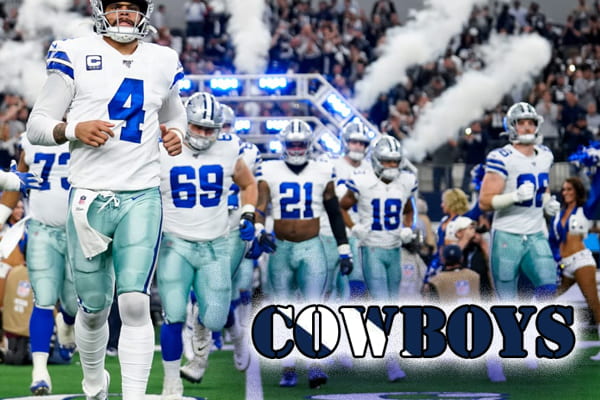 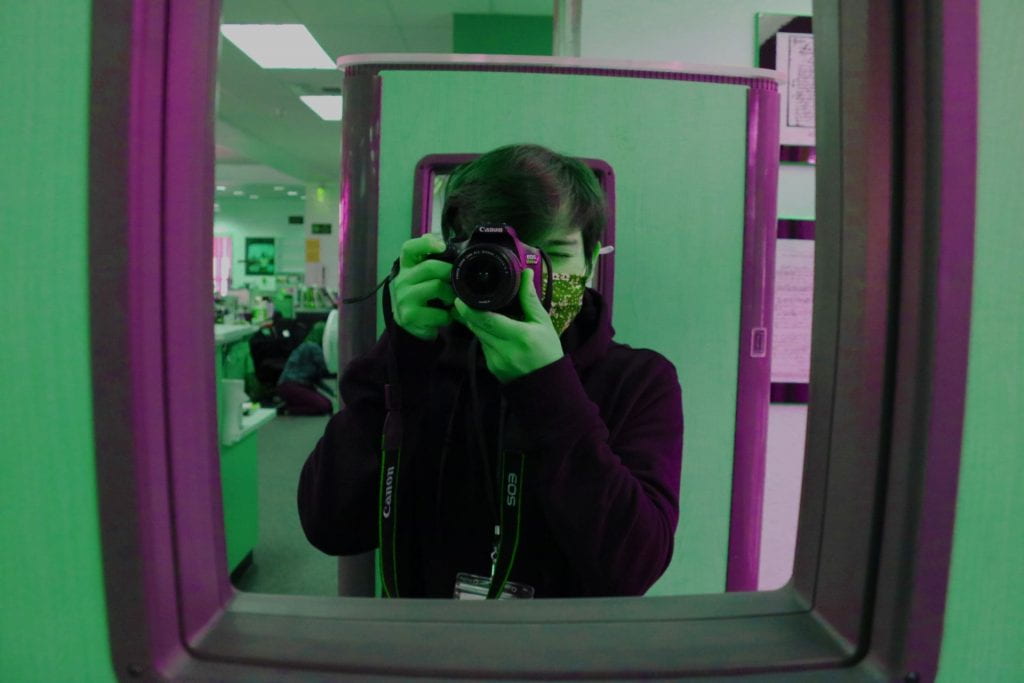 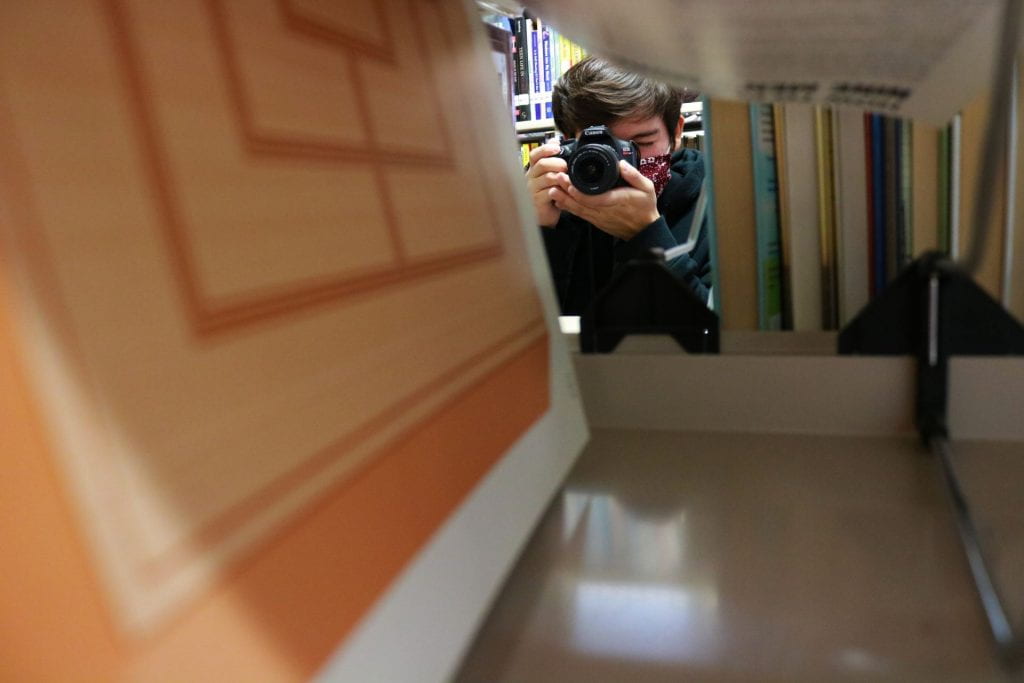 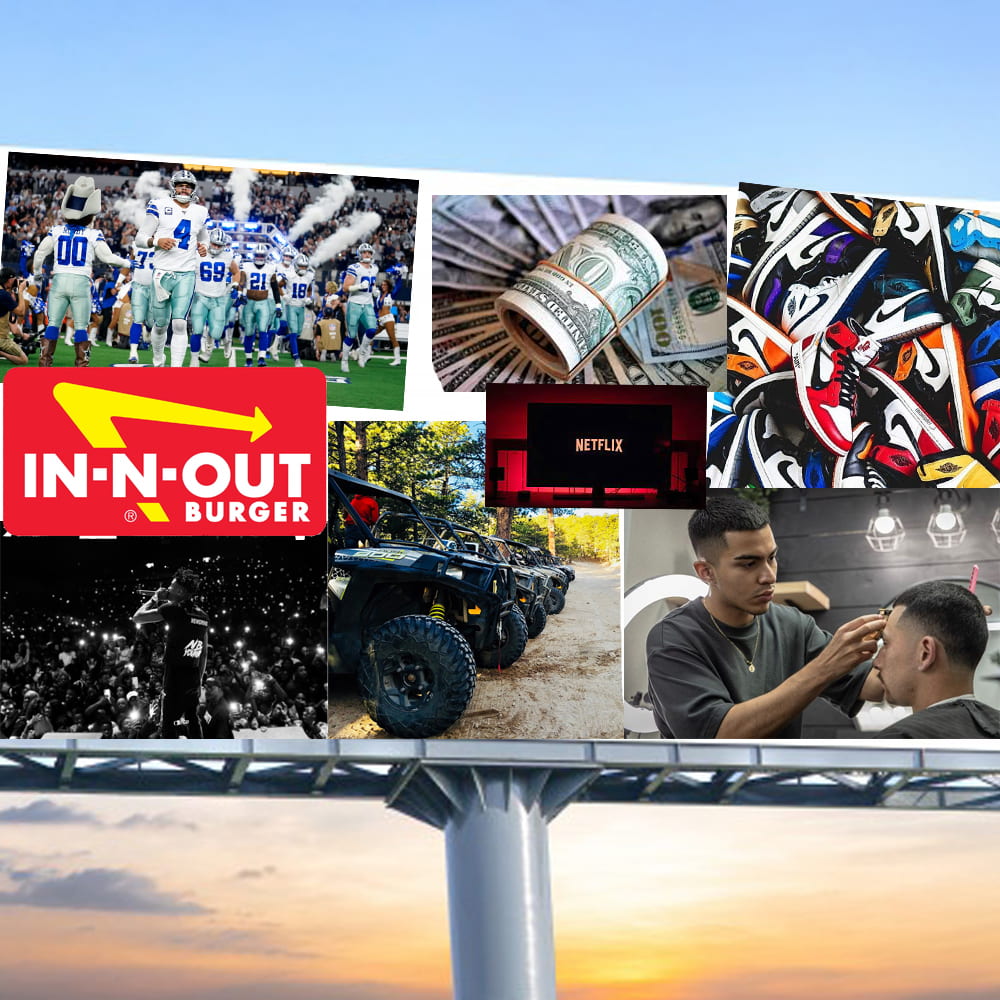 I have put all the things I like and would represent me and also reminds me of my self on a billboard. I like football and especially the NFL. I like the Dallas Cowboys, they are my favorite football team since I was small. I grew up liking them because of my dad he’s a cowboys fan too. I also put a picture of a money rolled up because that’s what is on my mind as of right now. I’m going to start working and that’s what I want to accomplish, which is to get my money up not my funny up. Next up I put a picture of shoes all stacked up on each other because I actually like shoes and really still want to buy more. I like collecting and selling as well so its just a little hobby. As of right now I got 6 pairs of shoes and want even more and maybe recreate the picture some day. I got In N Out up on there too because its my favorite thing to eat especially the double double. I would say that its a food that I wont get tired of. In N Out is my #1 no matter what, I could eat that any day. Netflix is some I watch when I’m bored or when eating it has my favorite show and some good movies. I got my favorite rapper on the board as well because I like listening to music, I like this rapper named NBA Youngboy the one on the board. I like going off-roading on my free time I haven’t gone recently but I’m going to purchase a quad or a ATV soon. I been to some mountains and was driving one and from there I liked to go with my cousins to go off-roading. My last picture I got on is some giving a person a haircut which is something I like to do and get. I’m going to barber school after I finish high school to become a barber, i cut right now but I cant go to the shop and cut if I don’t got a cutting license. My cousin cuts my hair and teaches me as well so I get the 2 thing in one. 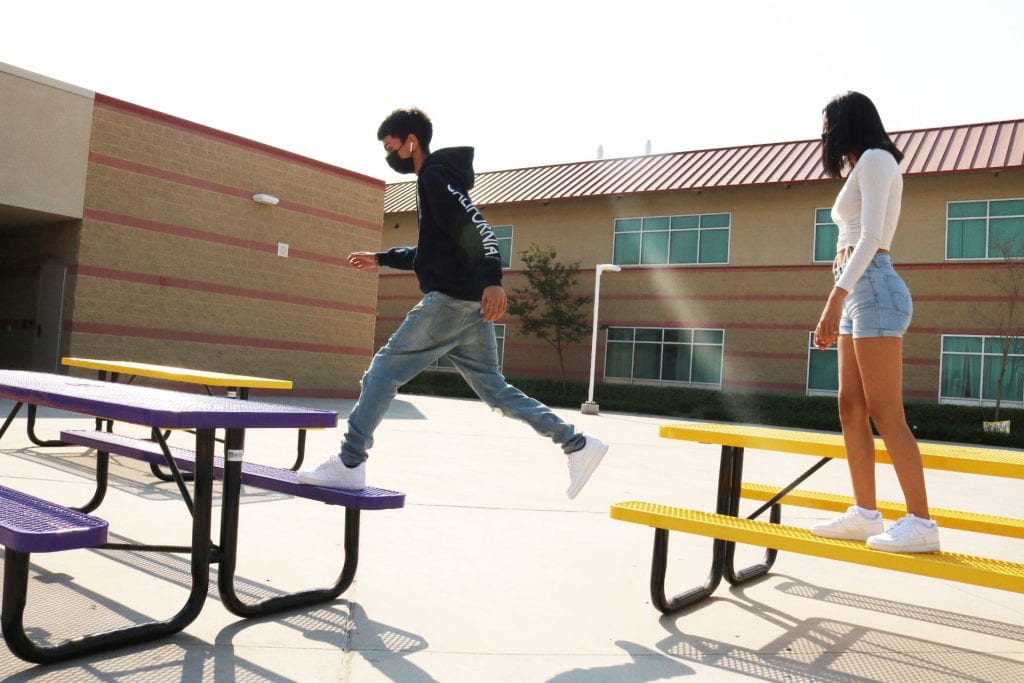 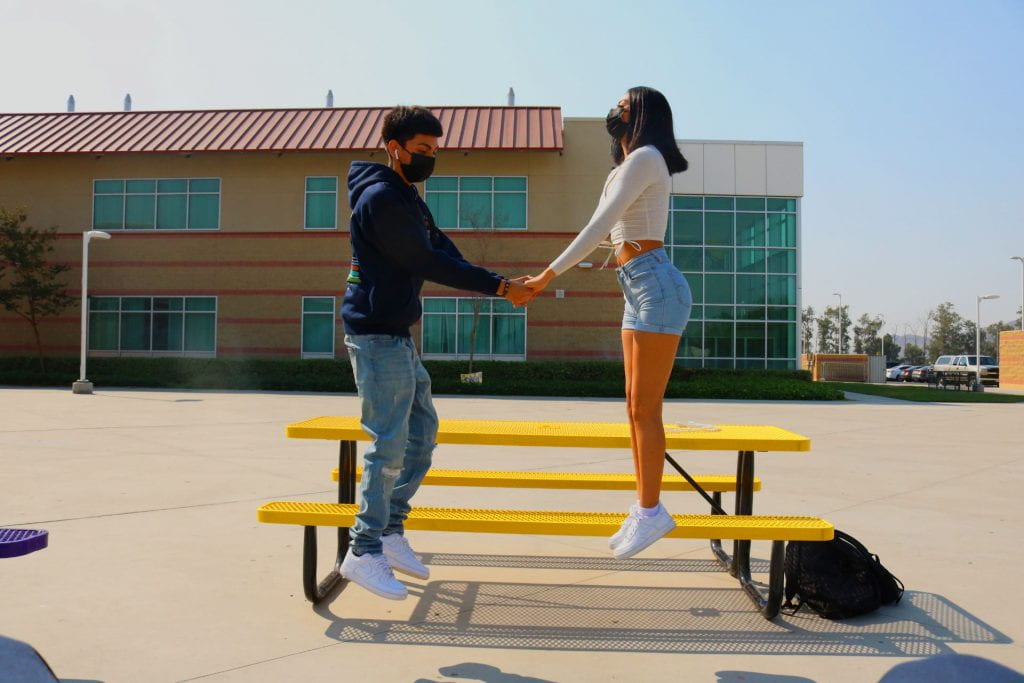 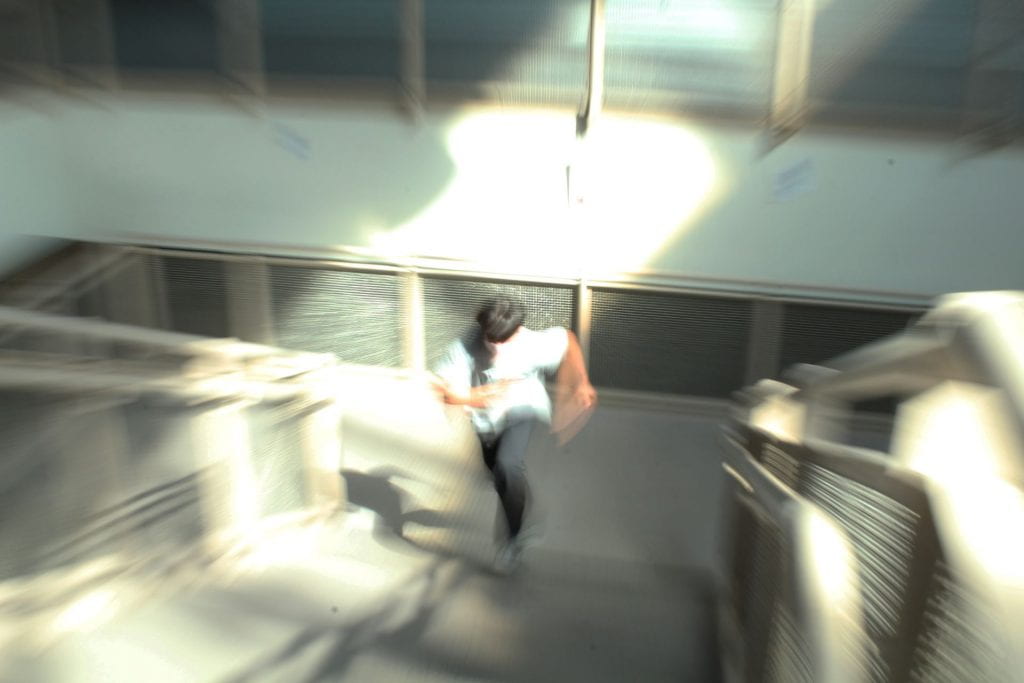 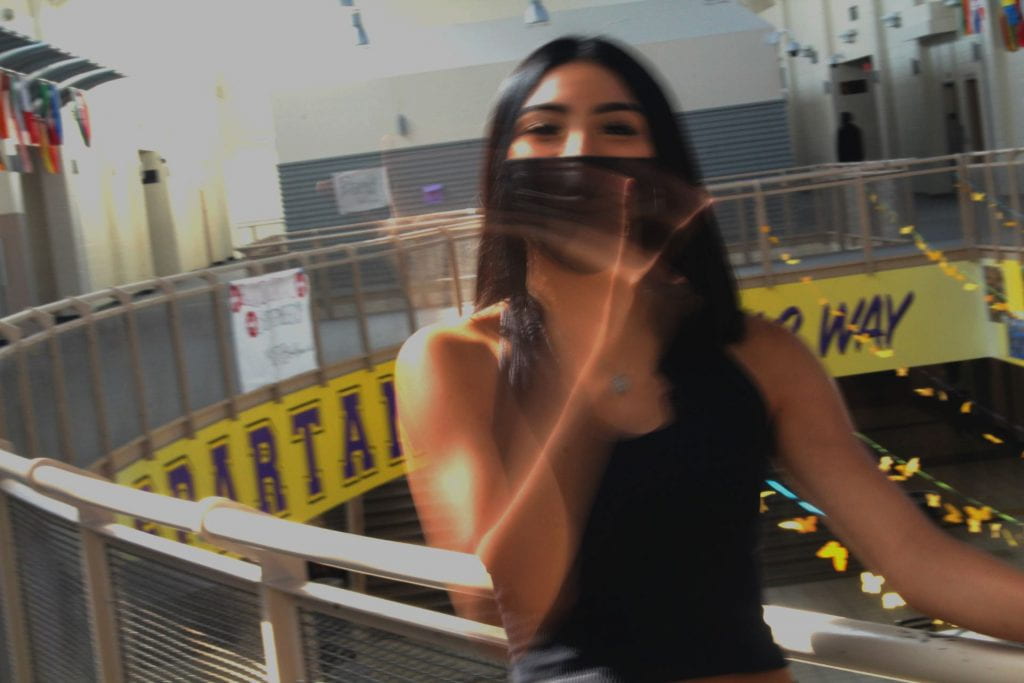 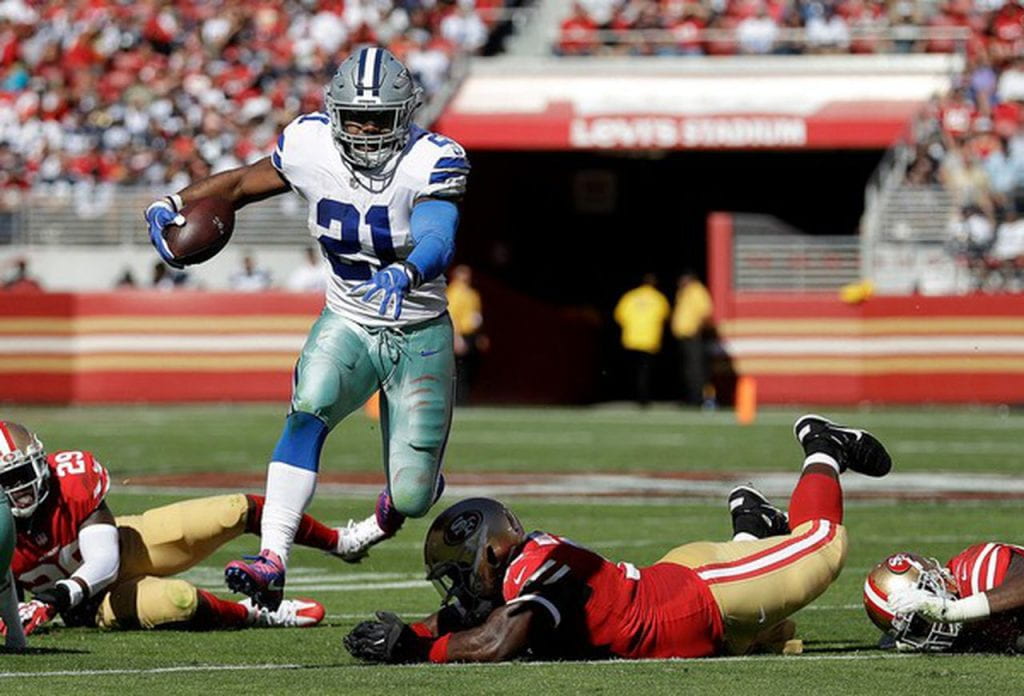 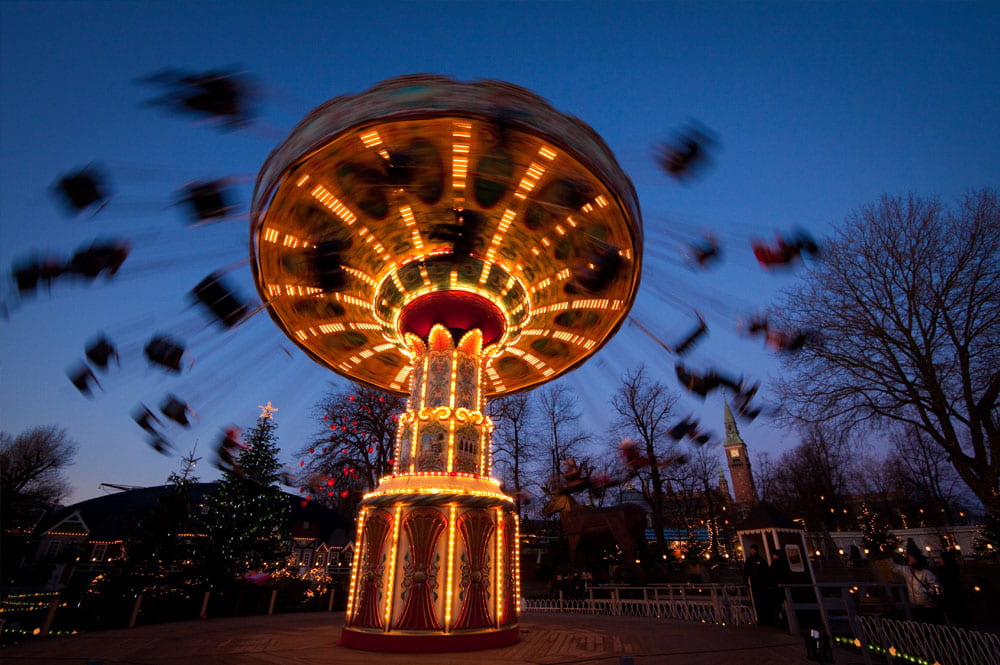 I would say this shutter speed is about 15, around f/8 for aperture, The lens seem to be zoomed in I would say 12mm

For you to get good pictures for action motion you need to first off have a good thing to shoot at. I had the mode on for you to spam the button and get a lot of pictures. From there you would at least get one good picture when doing a stunt or some like that. Editing is also a big part for you to have a good photo in the making. Motion blur I would say was more challenging because its looks blurry when taking the photo. Same thing for this one I used the one mode to spam to get pictures and get at least one good one. The pictures might come out blurry but that’s how its supposed to be. After the picture taking you edit and from that you will get to change some blur from the picture. Overall I would say the Action motion one is more easier and way more fun while shooting. 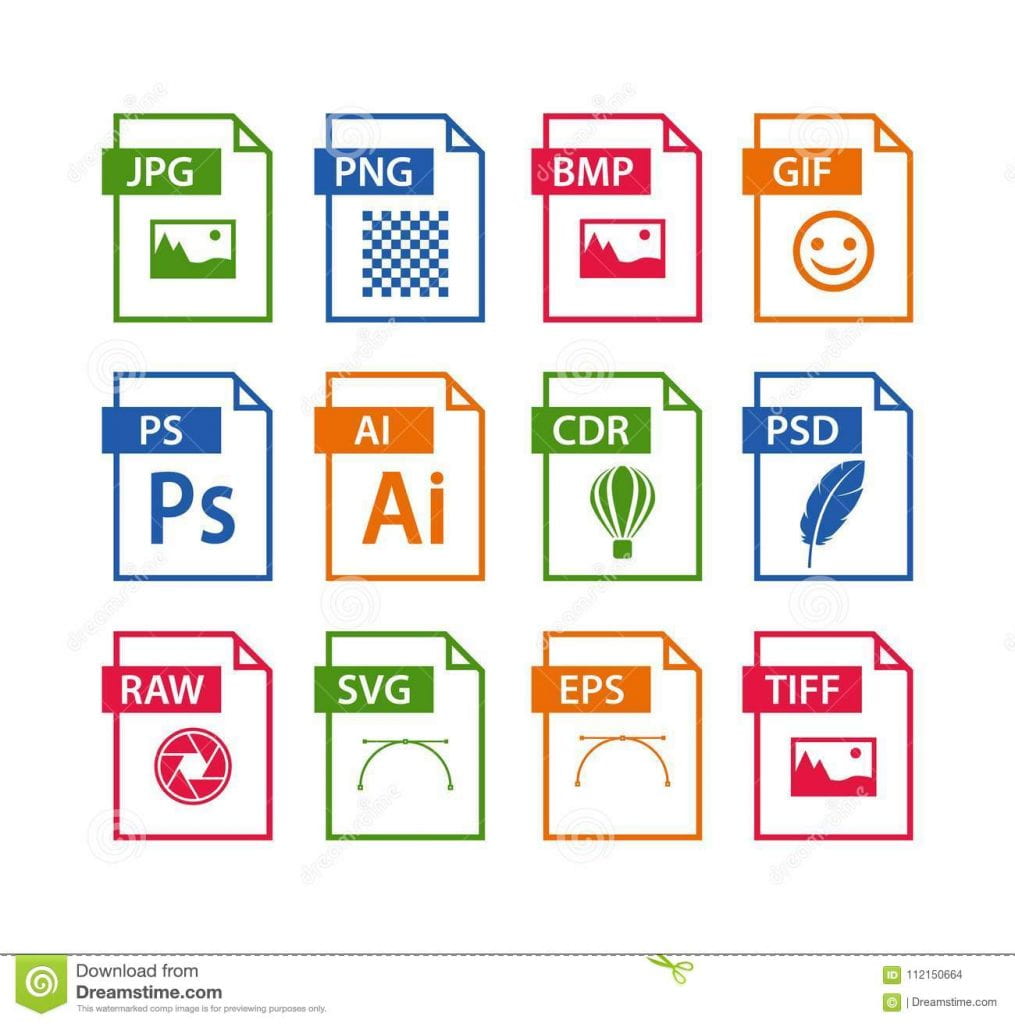 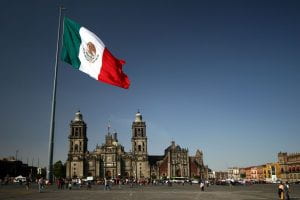 I’m Alfredo Solis Corral I got 2nd period, I’m 16, I like shoes or I could say I like collecting shoes. I was born here at California 2005 here at Colton. 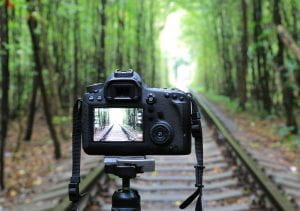